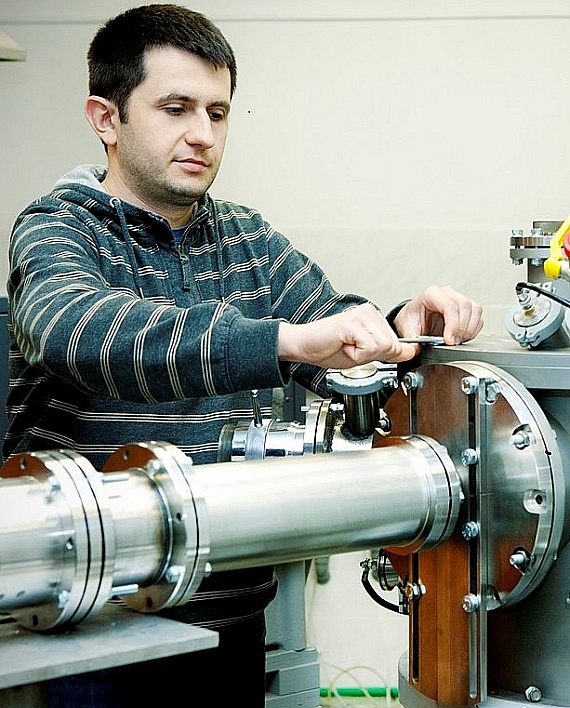 Bogusław Budner graduated from Military University of Technology (MUT) in 2008. His MSc thesis concern on software support for thin film deposition by magnetron sputtering and laser ablation. In 2008, he joined to the group working on application of laser technology in materials engineering, in the Institute of Optoelectronics (IOE) MUT. Currently he pursues his doctoral dissertation on the plasma deposition of metallic layers.

© 2016 by Nanotechnology Group, created by 2inspired

We have placed cookies on your device to help make this website better. You can use this tool to change your cookie settings. Otherwise, we’ll assume you’re OK to continue. Read more